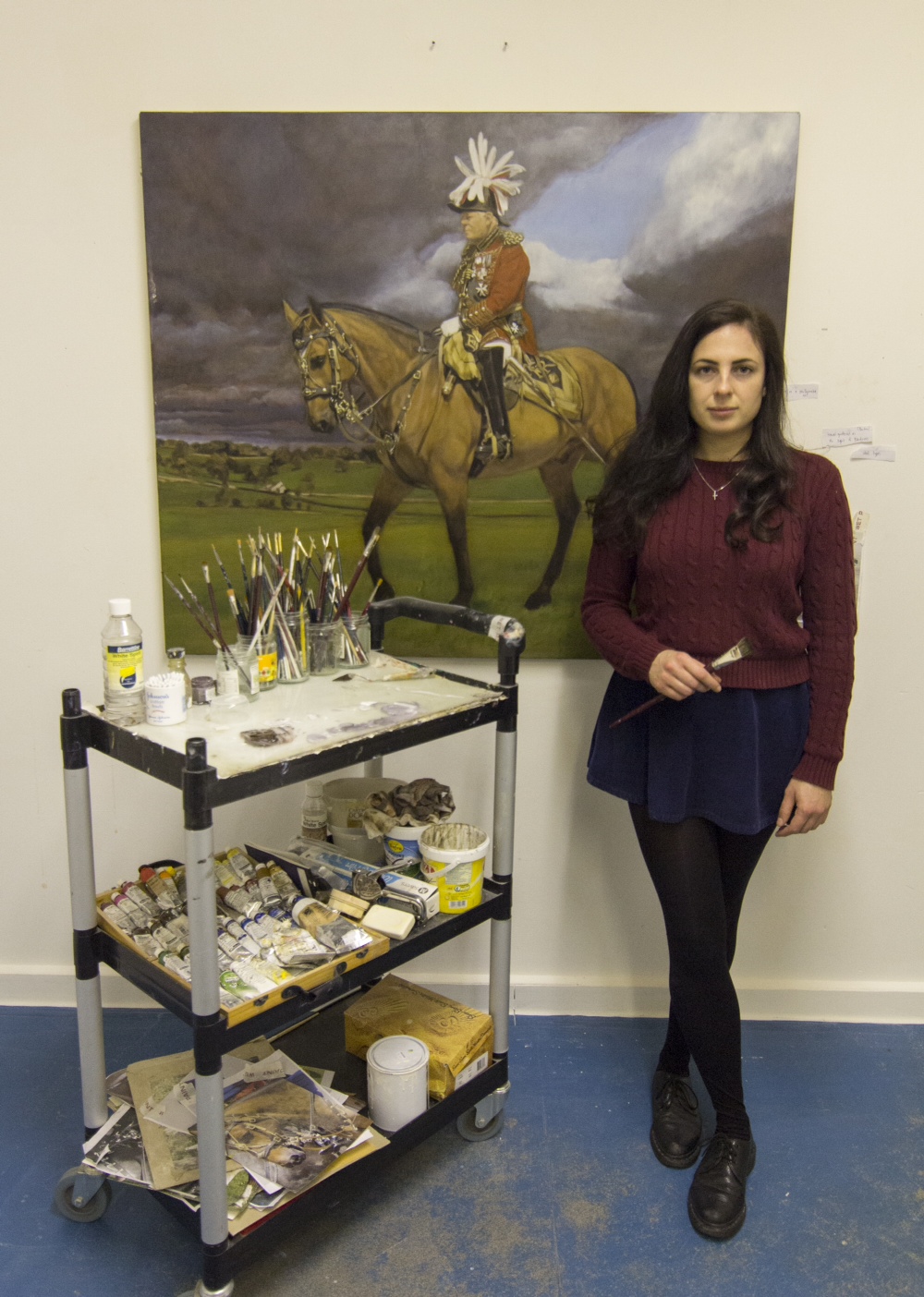 Lake Island was a six week project that took place this year as part of a residency by four London based artists at Degree Art Gallery in Hackney. Between September 22 and November 8, Estella Castle, Mark Morgan Dunstan, Martha Beaumont and James Mansfield set to work building a full sized log cabin within the walls of the gallery, before filling the remaining space with other works and ephemera to create a dynamic and multifaceted installation. A full review of the exhibition is available on EyeContact, but as the residency was winding down I took the opportunity to ask New Zealand artist Estella Castle some questions about the project and some of her other experiences since moving to London.

So maybe we should start with some background first. You studied Fine Arts in Auckland, graduating in 2008 was it? I’m always interested to hear how students feel about their courses looking back after they have been working in the industry for a few years. Do you feel like it prepared you for the realities of forging a “professional career” if we can call it that?

Well I went to AUT first as an undergrad and then returned a couple of years later to start a Masters, which I later finished in London. I am not sure I could really say AUT prepared me for the realities of a “professional career”. I think the most important thing is to develop a good working relationship with your peer group. These are the people who you will discuss ideas and collaborate with, keeping your momentum going after life in an academic institution. I also really value the ongoing relationship and mentoring after AUT with tutors Julian Dashper and Natalie Robertson. Being an ‘emerging artist’ is exciting, but also a lot of the time kinda sh*t and stressful. Having artist pals who have successfully transitioned themselves after uni is super helpful in negotiating the art world for the first time.

What was London like to study in? How did you find that transition once you had finished? I feel like people have a fairly negative perception of the city in general, but when we spoke a while back you sounded much more positive about the experience of working in London.

I went to study on the MA Fine Art program at City and Guilds of London Art School on the advice of a British tutor I had at AUT. He said that it was small school, but that interesting work was coming out of it. I found it incredibly freeing, in NZ at art school there was a real cringe about figurative work and wanting to hone my skills in these areas. At City and Guilds, I found that figurative painting was considered a relevant part of contemporary art practice rather than an outdated form. I was able to enjoy my painting practice and was free to explore the subjects and historical context of my artwork rather than spend my time explaining why I was painting.

I grew up copying old master paintings from black and white plates in the books in my rural NZ high school. I knew that my single-layer paintings probably were more like inkjet reproductions than the faithful copies. The slippage between the prints and the originals became a key interest during my undergrad studies. In the first week of my MA, we went around galleries such as the National Gallery, and seeing the paintings I had once copied in the flesh was crazy. They were so f**king amazing.

There weren’t many international students at City and Guilds and so a few of us made an effort to reach out to the rest of the student body. The different departments and year groups didn’t really integrate so we went around with cookies and beer and basically ingratiated ourselves with them, kinda dorky but it worked. We now make work with these students, they support us and vice versa. The other benefit of such a small school was the relationship we had with the tutors and visiting artists. The crits were great, but the most interesting stuff happened down at the pub after school, where I spent most of my money drinking and arguing about ideas with other students, tutors and visiting artists. Now they are good friends and part of my London network.

For me, London has also been a much easier place to live as an artist. I live in a guardian property which is like being a legal squatter. I pay little rent and have a live/work studio along with 9 other artists and work by taking on horse and hound commissions which I never would have done in NZ. Having the distance from the subjects of these commissions, I found I was able to undertake them as part of my art practice. They gave me access to the social spheres I would otherwise not be able to research first hand. I am a professional artist, so why on earth would I want to make a living working part-time in retail like I have had to do in the past. It means I can be in my studio and work on my own paintings at the same time.

Doing these commissions has been essential to my research into English aristocracy, a world I have only encountered previously fictionalized in film and books.

So recently you took part in a 6 week residency at Degree Art here in London, called ‘Lake Island.’ Can you say something about how that specific group of artists and that specific project came about?

Well, we all went to school together and shared many common interests which we thought would be would be worth exploring further. We were given the opportunity of working together in a gallery as part of a residency, during which time we pooled our various practices together to create an installation centred around a log cabin which we built on site. We basically homesteaded in a gallery. The cabin was a concrete [wooden] thing that we set as a structure which kept the collaboration together conceptually and thematically.

I know you guys did a sort of crowd funding/kick starter campaign to help fund the work you produced at Degree Art. How did that come together, and has it been beneficial beyond the Lake Island project? Is it a model you might revisit, and would you change anything the next time around?

We used Kickstarter to raise money to buy the logs for the cabin. Crowdfunding was also a great mechanism to encourage a wide variety of people to buy into the project, and in exchange give them related artworks. It’s an excellent way of raising the profile of a project and is something we’d definitely repeat again.

With that said, what have you got lined up for the next 12 months? Are you going to work on another project with the same artists from the Lake Island residency? Any plans to work on something back in New Zealand?

We’re all pretty exhausted after both the physical effort involved in the project as well as the compromise inherent in collaboration. So I think that we all would like to concentrate on our own practices for a while. However, the goal of the residency was largely the process of building the cabin, and what happened to it afterwards has been an inevitable question. It’s an asset now, and I think we’d all like to use it in future projects here in England. I am interested in doing a similar project in New Zealand but via instructions and Skype sessions from London.

Will Gresson has also recently reviewed the Lake House exhibition for EyeContact, read the article here. 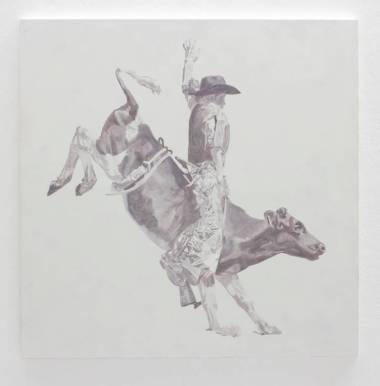 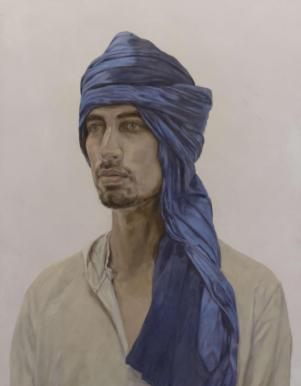